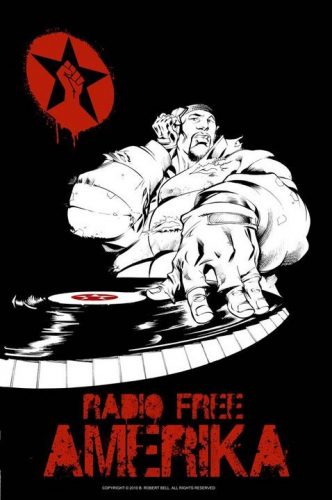 From the series website, “Red Dawn Meets the Wire in this post apocalyptic thriller. Radio Free Amerika is a pirate radio station begun after World War 3. DJ Moses spins the best hip hop as he broadcasts hope into Russian occupied United States. Unbeknownst to the enemy, there is code interwoven in the beat. Will Moses be able to coordinate the disorganized resistance and inspire the next American Revolution?” 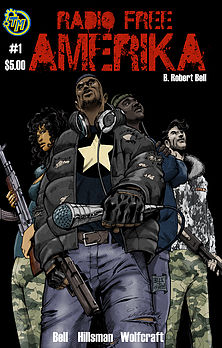 With the onset of World War 3 life as he knew it came to an end. After escaping to Canada to help form a pirate radio station, Radio Free Amerika, DJ Mose B does his best to inspire the occupants of the occupied United States. 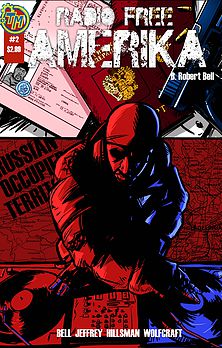 The pirate station Radio Free Amerika has provided the occupied Northeastern United States with inspiration through its music keeping hope alive. Unbeknownst to their Russian conquerors, there is a secret encrypted message woven through every beat of music created by self-styled savior DJ MOSE B.

This code has allowed for a small resistance to coordinate guerilla strikes against the Allied Alliance. The Russians will stop at nothing to root out collaborators and crush the American resistance once and for all. 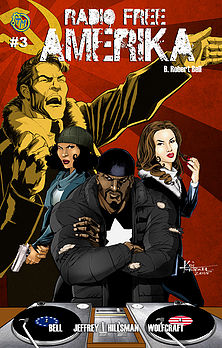 As the team reaches their destination in Communist Occupied Philadelphia, Mose has to build new alliances to help him on his mission to coordinate the resistance.  Meanwhile, powerful forces are building in Moscow to bring the war to an end once and for all.